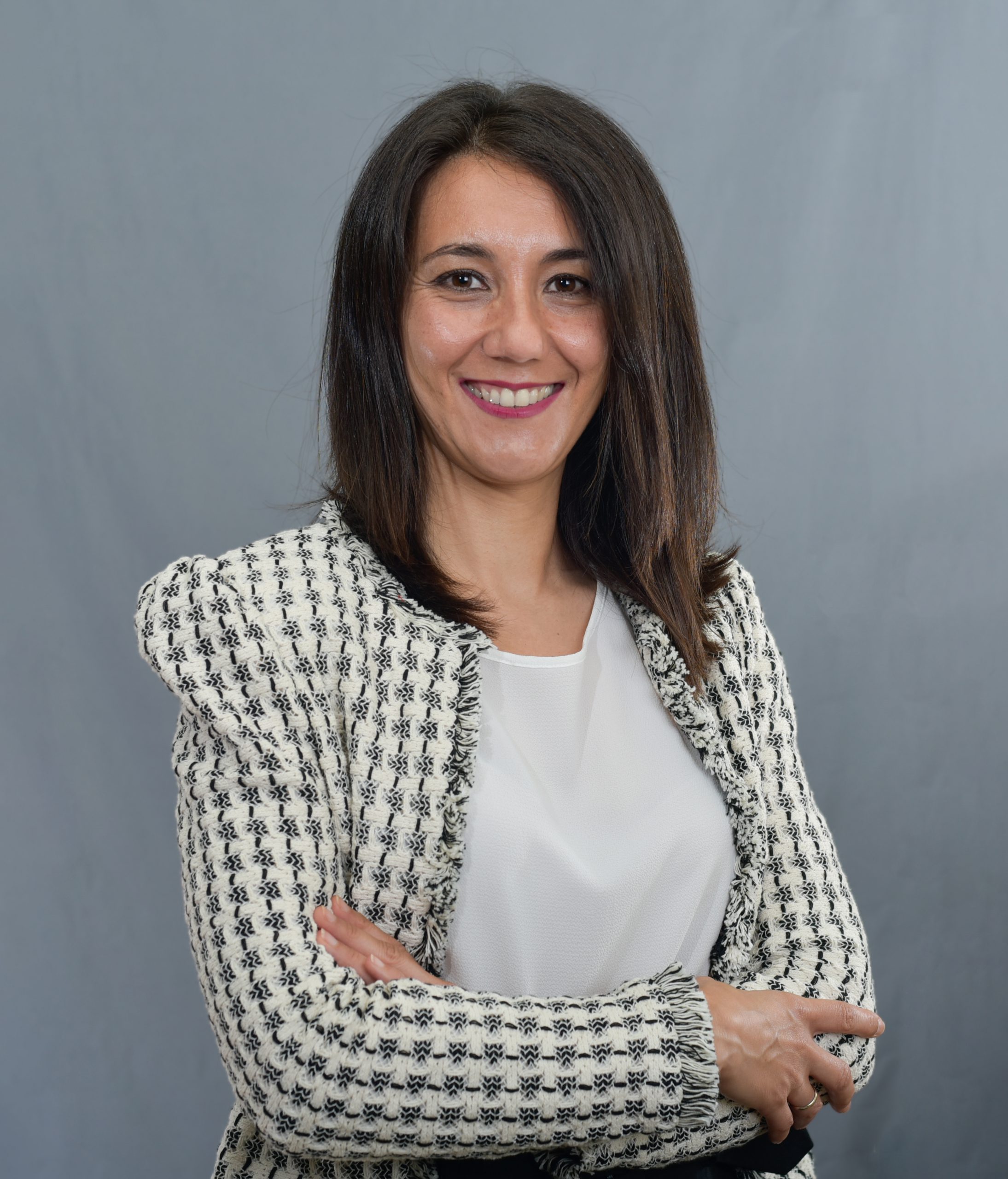 Natalia holds a Bachelor Degree in Law. She graduated from Universidad Carlos III de Madrid in 2003 with a major in European Union Law. In 2004, she completed a Master’s Degree in International Solidarity Action (International and European Studies) by Universidad Carlos III. As a practicing lawyer, she has been a member of the Madrid Bar Association since 2006. Between May 2009 and December 2016, she was a member of the Madrid Bar Association’s Legal Advice Service for Foreigners, a locally based service which reports to the Madrid City Council. In September 2010, she and Rocío Santoyo co-founded NPS Asociados, a law firm specialising in International Mobility and Immigration Law based in Madrid.